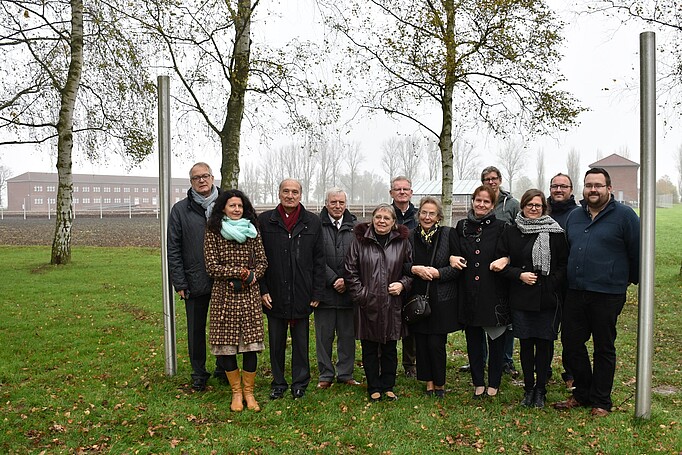 On November 4th and 5th, the Amicale Internationale de Neuengamme (AIN) came together for their yearly congress in Hamburg. Read more

From January 19 until February 8, 2017 and on the occasion of the Day of Remembrance for the Victims of National Socialism, the Neuengamme Concentration Camp Memorial will present the exhibition entitled "The Curiohaus Trials in Hamburg: Nazi War Crimes Tried in British Military Courts" in the Hamburg City Hall. We are currently looking for speakers to contribute to a conference which is to mark the end of the exhibition. Read more 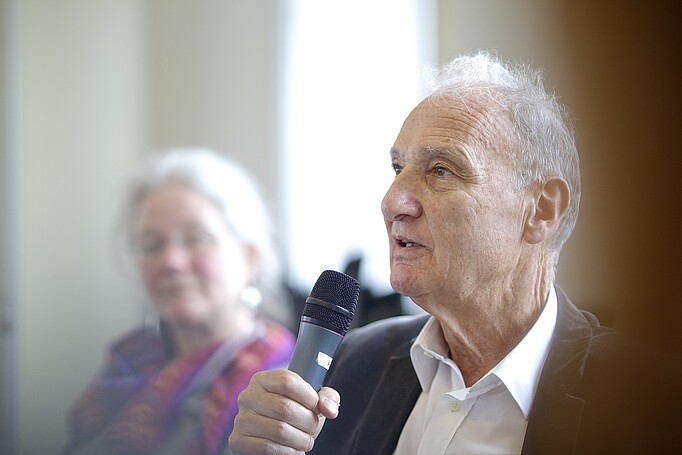 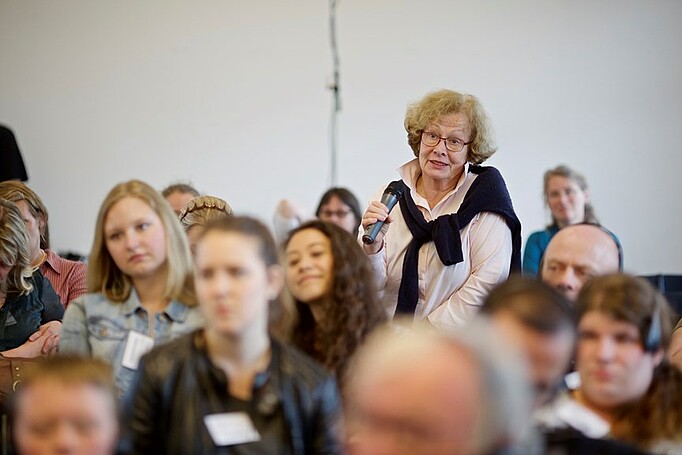 One hundred people from Ukraine, Belarus, Poland, France, the Netherlands, Belgium, Slovenia, the Czech Republic, Hungary, Denmark, Germany, Israel, the US and South Africa attended the “Future of Remembrance” forum on 5–6 May 2015. It was an opportunity to come together for children, grandchildren, and great-grandchildren of former concentration camp prisoners, including those who were persecuted for being Jewish or for political reasons as well as former slave labourers from Eastern Europe. For some of them, it was the first time to participate in such discussions. Everyone agreed that it was important to make the many different family backgrounds more apparent. Read more

We would like to draw your attention to the conference “The Victims and Places of Reprisals in Occupied Europe”, which will be organized by the Neuengamme Concentration Camp Memorial in cooperation with the Research Center for Contemporary History Hamburg and the Institute for the History of the German Jews. It will take place from April 28th until April 30th, 2015 at the Research Center for Contemporary History Hamburg. Read more