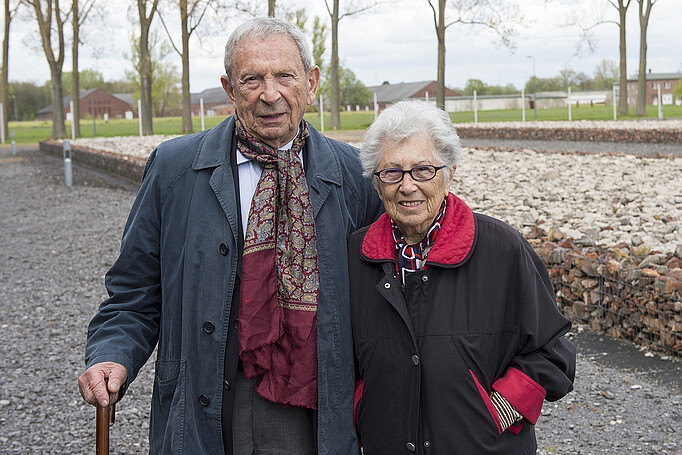 Henryk Francuz died last week in Tel Aviv. He was born in 1925 in Łódź, Poland, survived the concentration camps Auschwitz and Fürstengrube, as well as the death march to Schleswig-Holstein via the Mittelbau-Dora concentration camp. He is one of the few survivors of the bombing attack on the ships in the Bay of Lübeck on May 3, 1945, which resulted in the death of 6600 prisoners of the Neuengamme concentration camp. Read more 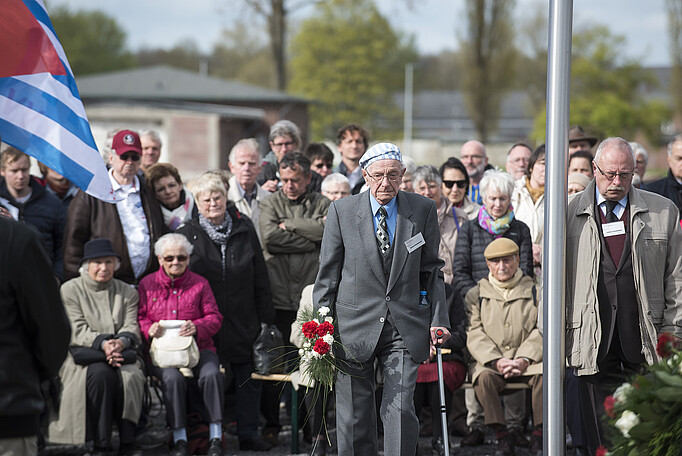 The memorial services at the Neuengamme Concentration Camp Memorial and the Cap Arcona Memorial in Neustadt, the forum “Future of Remembrance” and other events in this year’s commemoration programme Read more