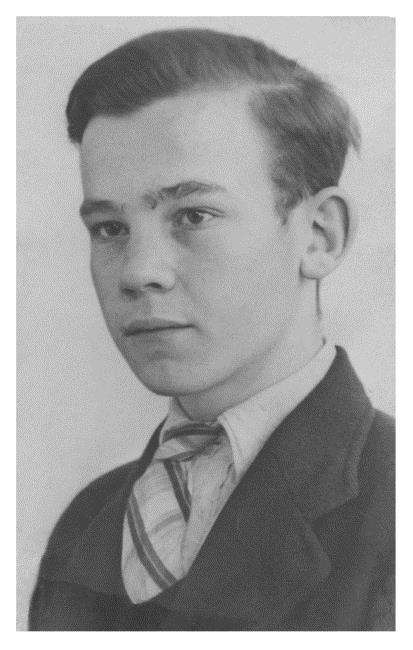 “Onderduiker” was the word used in the Netherlands to describe people who went into hiding, trying to escape the German occupier. Bartele Bijma was 20 years old when he went into hiding – he wanted to avoid compulsory work which meant being recruited to perform forced labor in the German armament industry. Eleven months later he died in the Neuengamme concentration camp. Read more