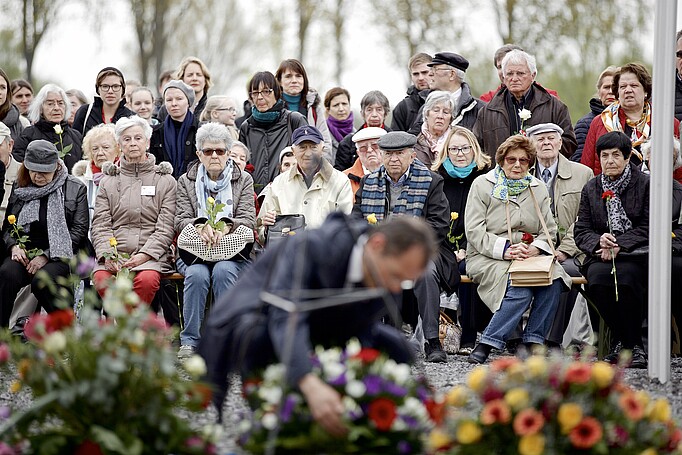 On the occassion of the 72nd anniversary of the end of World War II and the liberation of the camps, the Neuengamme Concentration Camp Memorial organized an international commemorative service on May 3 that was attended by 9 survivors from different countries. Part of the program also was a meeting for the relatives of former prisoners, the third Forum „Future of Remembrance“ and public talks by survivors. Read more