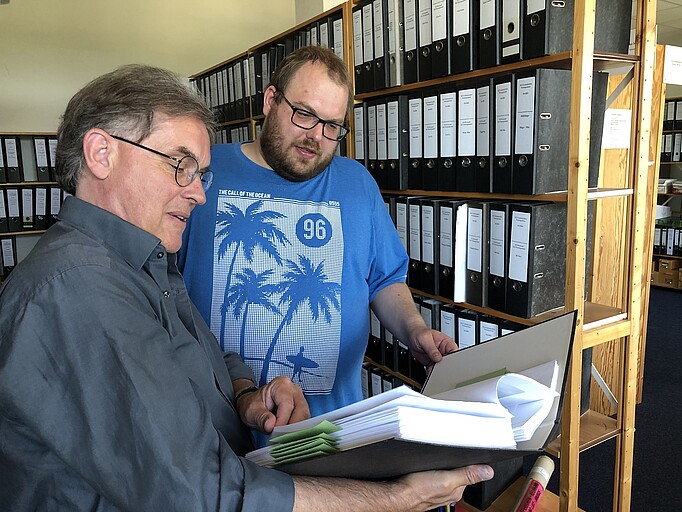 Therkel Straede, Professor of Contemporary History at the Syddansk Universitet - University of Southern Denmark is leading a new research project on "concentration camp ships" on the Baltic Sea. The project is dedicated to the ships that started shortly before the end of the war with several thousand prisoners on board from the Stutthof concentration camp near Danzig. Some of them landed in the Bay of Lübeck, as did ships where the SS had taken prisoners from Neuengamme concentration camp. More than 300 prisoners from Stutthof reached the town of Klinkholm on the Danish island of Mön on May 5, 1945. Read more